A few months back, I was on a cauliflower kick, but then for some reason, I moved on to another main ingredient. I think that was my chicken wing faze!  But then, I found this recipe by Pinch of Yum, and I had to try it!  So, these Cauliflower Brown Rice Meatballs brought back my love for cauliflower. 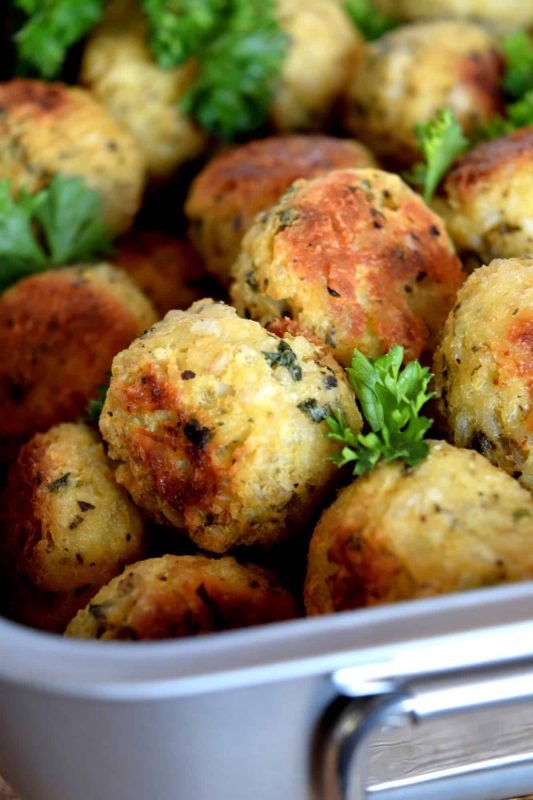 I don’t really care if you’re a vegetarian or not, truth be told, anyone will love these meatballs! They are packed full of flavour, which, by the way, you could totally change up.  If an Italian style, which is what I made, is not your thing, you can switch out the spices for other spices.  Just be sure to keep the cauliflower, brown rice, and egg ratios the same and you should be fine.

Pinch of Yum suggested frying the meatballs, but I decided to bake them instead. I just put them all on a large baking sheet with a little oil and let them go. I have nothing against frying them if you prefer, but it was so hot when I made these and I just didn’t want to stand over a fryer.  #wakemeupwhensummerends 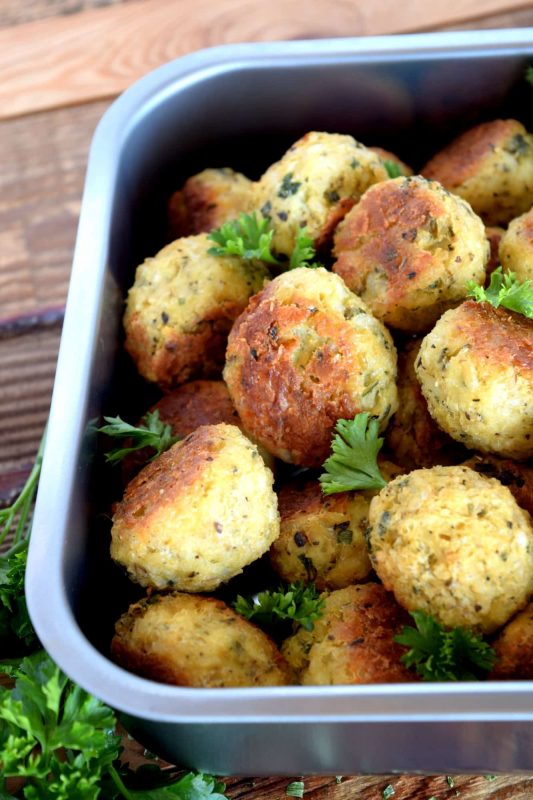 These little guys are super versatile too! I baked them off like you see in the pics and then waited for them to cool.  I transferred them to food safe containers and placed them in the refrigerator.  As you might know by now, Sunday night is pasta night in our home.  I made the sauce up and added the meatballs for the last 20-30 minutes or so just to heat them through. 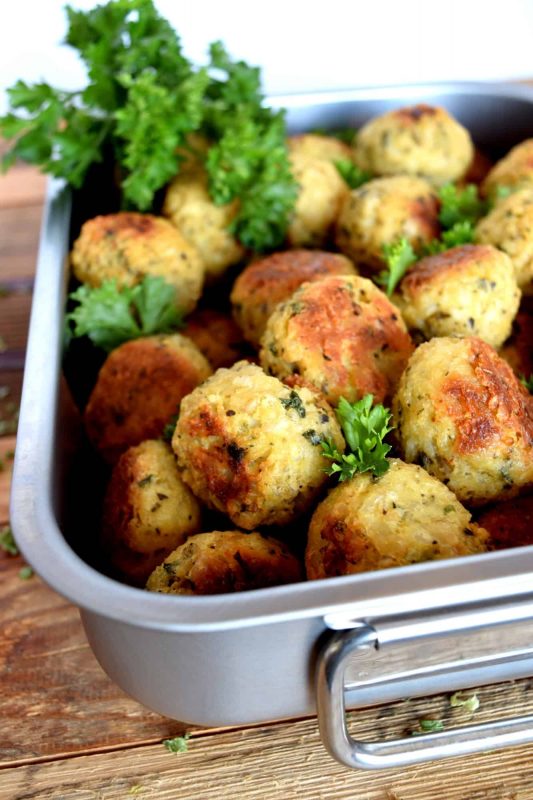 You could also put them in a masala sauce like Pinch of Yum did with theirs. Or what about a simple marinara, some mozzarella, and a good crusty bun?  Now I’m getting hungry!  I’m going to go grab a snack; you go ahead and get the recipe just a little further down this page.  Cheers! 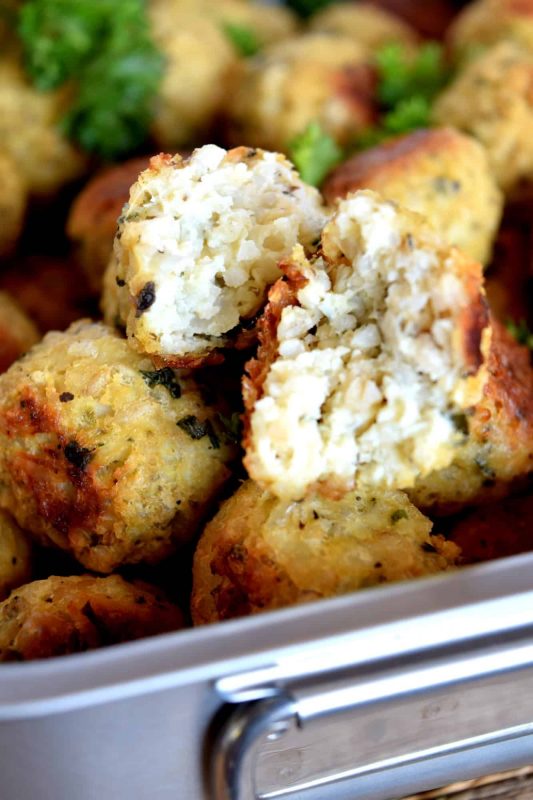 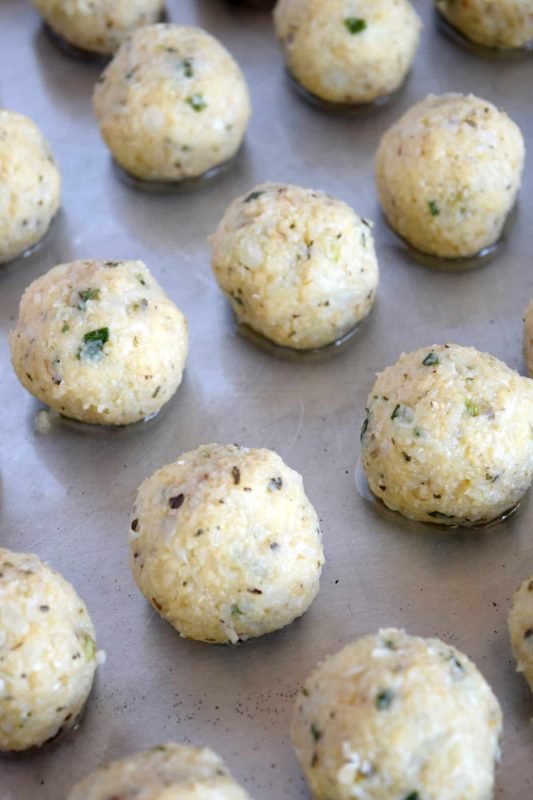 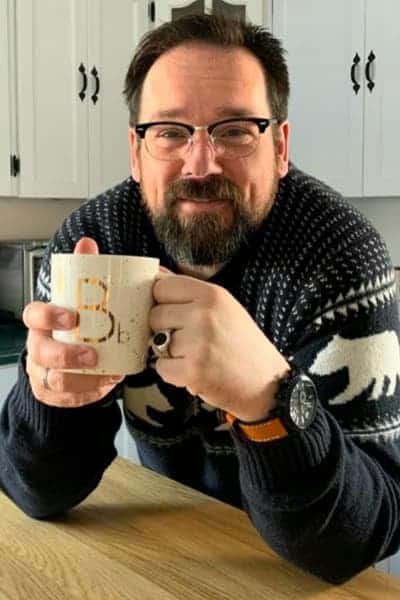 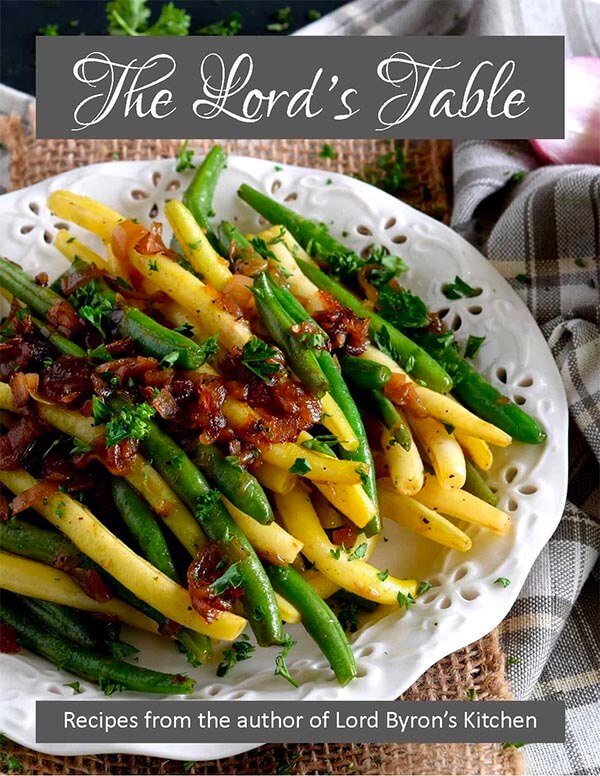 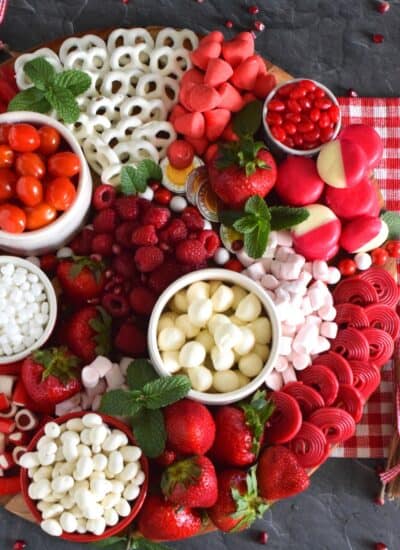 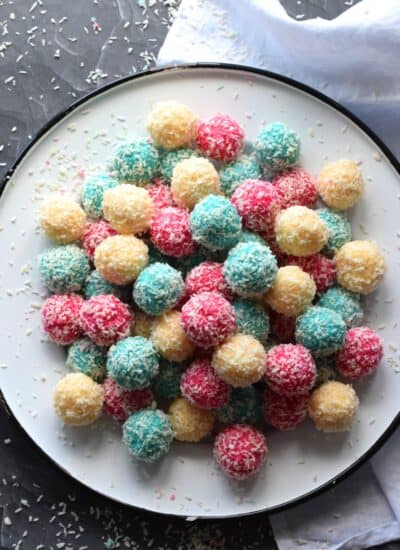 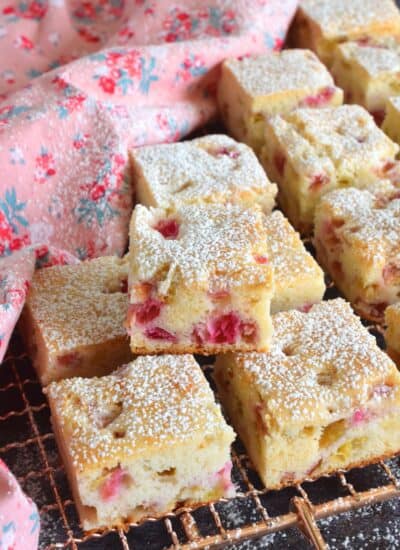 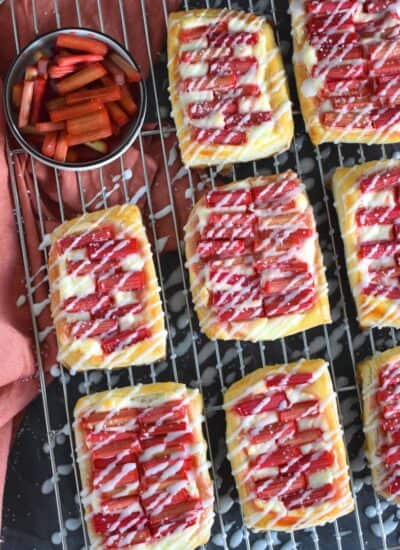 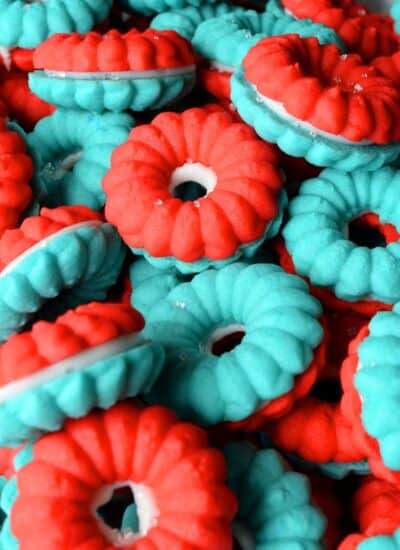 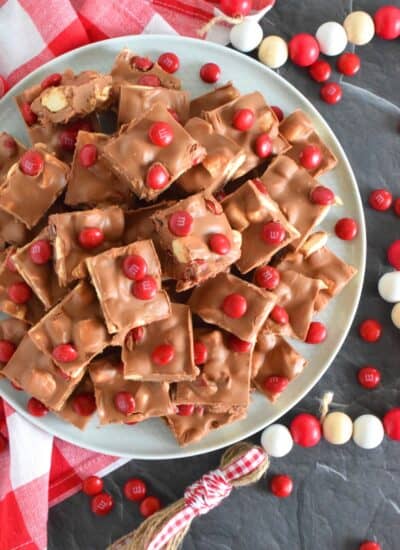 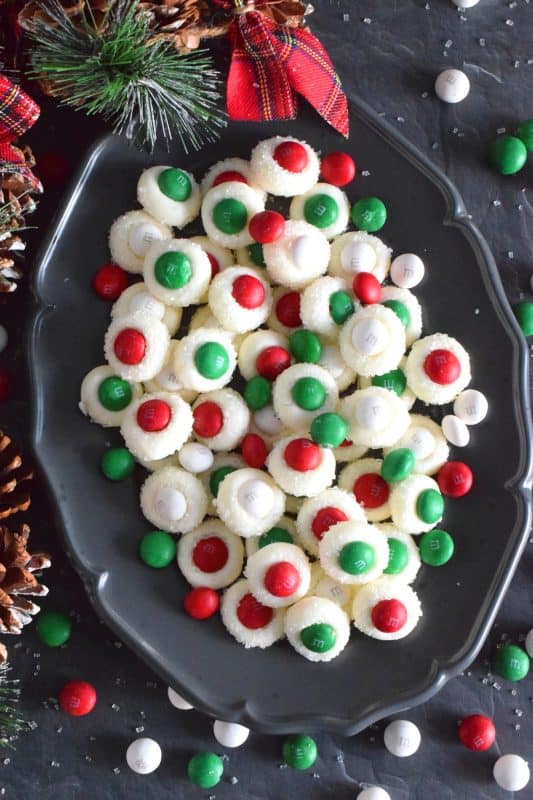 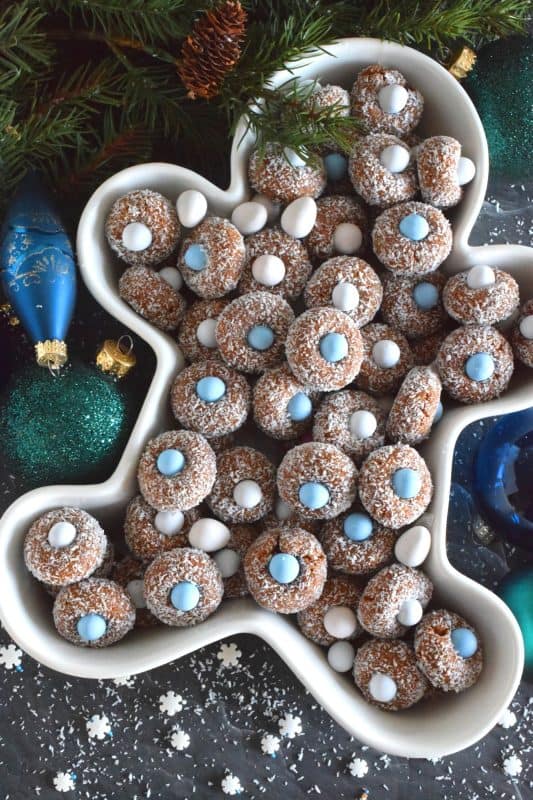 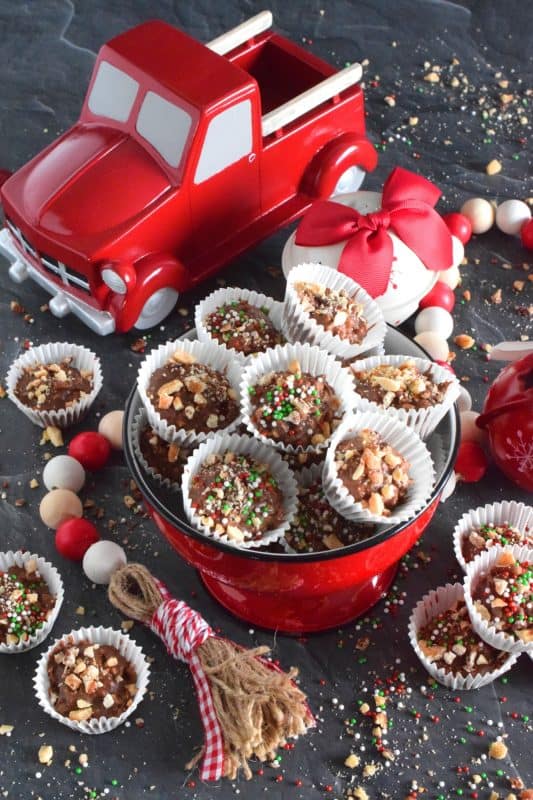